I just met a girl named maria west side story

By some quirk of fate, two of the biggest musicals of the sixties both had leading ladies called Maria. As someone scarred by a formative brush with the genre, I can report that this was not helpful. Though she listened to the radio, it was more background fill than act of commitment and she never bought records. She did have a favourite song — Moon River. Yet somehow, despite contraindications, she loved musicals.

By some quirk of fate, two of the biggest musicals of the sixties both had leading ladies called Maria. As someone scarred by a formative brush with the genre, I can report that this was not helpful. Though she listened to the radio, it was more background fill than act of commitment and she never bought records. She did have a favourite song — Moon River. Yet somehow, despite contraindications, she loved musicals. One whiff of singing and dancing in a film and my mother hauled me off to it.

I was about four or five the first time. It was raining and we were late because of the traffic. By the time we got to the cinema, the only seats left were front row neck-breakers. Mum bought me a box of Jaffas, we sat down and I studied the ruched velvet curtains, feet swinging in space. The house lights dimmed, the curtain rose, a hush fell and the assault began.

Big shiny faces floated at me like soap bubbles, bursting into song without warning. Women flounced in full skirts and men seized their shoulders and sang into their faces. It was too loud, too hectic. It pinned me in place, like a G force test.

Proximity of screen plus technicolour panavision multiplied by gigantic singing heads equals nausea. A man in a yellow suit with slicked back hair walked down the street, singing my name. He sang it over and over till it echoed off the walls. Invisible people joined in. He sang it loud, then soft. He walked towards me shouting my name and I shrank into my seat, wanting to climb under it and hide. He sang it so many times it got dark and still he was singing my name.

Eventually he stopped. Other things happened. There was a fight dance, someone got shot and they sang about that, then it was over. We stood and filed out. The crowd surged, the carpet was thick and I tripped on the stairs. Someone helped me up. The buttery smell of her perfume made me panic. The perfumed lady smiled as she led me to the top of the stairs where my mother was waiting.

I was dazed with relief. Threading through the crowd, I felt clammy. I watched her make a quick calculation and abandon the idea of getting me to the bathroom. Instead she pulled me towards a rubbish bin and held my hair back as I threw up an entire box of Jaffas. Starting my first job at seventeen, I made the grisly discovery that most suits in middle management were itching to out themselves as wannabe musical stars.

Acapella, in the middle of the office, they would lay one of those show tunes on me the minute they found out my name. I half-expected the typing pool to kick in at the chorus. Unlike the Marias in those movies, I had no idea where to look or how to arrange my face while they sang at me.

So I stood there having flashbacks to the St James Theatre, face like clay, eyeing the nearest rubbish bin. Over time the genre fell out of fashion and randoms stopped serenading me, but the wound could always be reopened by Christmas repeats on TV. When The Sound Of Music cropped up I found myself strangely distracted by it, the way you keep watching a huge spider on the wall because you need to pinpoint its location when someone comes to remove it. Listening to the lyrics for the first time, I flinched at the unreconstructed mid-century claptrap: your life, little girl, is an empty page, that men will want to write on.

Reflecting deeper on why musicals rattle me, I decided that my inner show-off must be a drab little repressed thing. Not unexpected, I imagine, given that our family life was entirely configured around the moods of an angry exhibitionist.

I felt safe merging with the background. I got good at it. I hid up trees, under furniture, behind books, the curtain of my hair.

If every facility casts a shadow then mine, weirdly, was the spotlight. Rainer starred in school plays, sang in bands, and yes, even hoofed it in musicals.

She is fearless, outgoing, strengthened by attention. I enjoy the irony, watching from the crowd in the dark as she opens like a flower onstage. Not this time, at least. Tickets: Cabaret table seating sold out. General admission balcony tickets available.

Originally from NZ, I spent the 80s in London working at Penguin Books [editorial assistant], living in squats and seeing loads of bands.

Back home I was a scriptwriter for a local soap, Shortland Street, and have written features for blogs and magazines. What a luscious and utterly terrifying description of sensory overload — an experience so rich and densely textured that even the most dazzling of musicals would pale in comparison! I was so reminded of similar experiences I have had — school assemblies — public swimming pools — powerful tumble driers of light, sound, and emotion overwhelming me when the rest of the world seemed to be just going about its business.

Thank you for sharing your inner world with such honesty and clarity … and beautiful also to see how generously you acknowledge our differences — even when sharing the same genes … nothing drab about you girl!

Maria you made me laugh out loud so much — I come from a family obsessed by musicals, my sister produces them, I have an uncle who wrote one and to the best of my knowledge my parents met through the local amateur dramatic society so I suppose I should be grateful! Involved as my family were with musicals, considering how much contact you had with us, our whole existence revolved around the musicals that unbeknown to us you disliked as much as we loved them.

The music was written by Leonard Bernstein and lyrics by Stephen Sondheim. The song was published in The name "Maria" is spoken or sung in the song 29 times. Originally written in B major by Bernstein - but later lowered a half step to Bb major for the Original Broadway production - which then modulates to D major respectively. In the film however, the song was in the key of A major modulating to D-flat major.

"Maria" [From West Side Story] 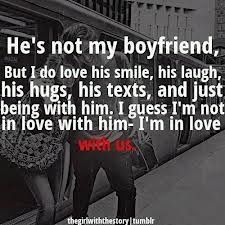 Why do guys underwear have a hole

U need a man with sensitivity

Can a man contract hiv from a woman

What to get girlfriend when shes sad 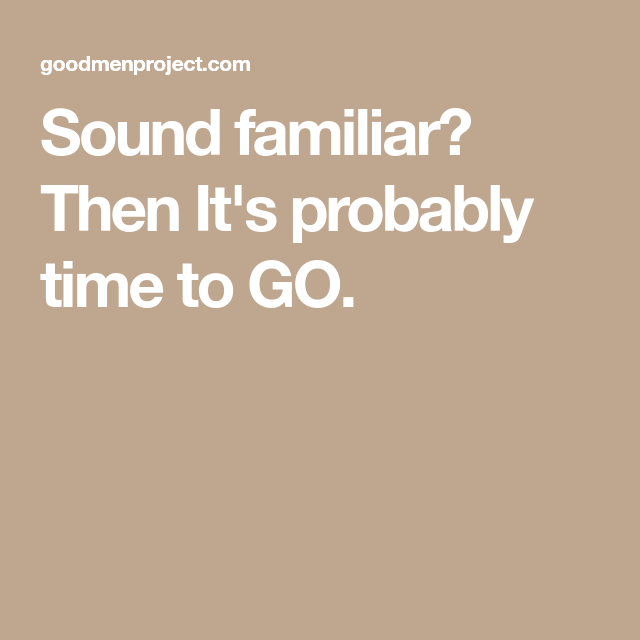 What does a uk size 10 woman look like
Looking glass - brandy youre a fine girl chords
Comments: 5
Thanks! Your comment will appear after verification.
Add a comment
Cancel reply